Odore Mio Vanilla Layer is a fragrance without the frills. It’s a simple, sophisticated vanilla scent that delivers a smooth and delicious vanilla scent free from any other accords and additives.

Our Totonac mythology-inspired perfume, Vanilla Layer, is a fragrance for those who want to indulge in pure single flower luxury. Wear as is for a soft and subtle fragrance that lasts all day. Keep the layers together and combine with your other favourite perfumes for an individual and long-lasting scent that’s uniquely yours.

The orchid is the most diverse family of flowering plants. It has a natural range spanning from cool to warm regions of the earth, and from sea level to the high mountains. The Aztecs called it black flower, after the matured fruit, which shrivels and turns black shortly after it is picked. According to Totonac mythology, the tropical orchid was born when Princess Xanat, forbidden by her father from marrying a mortal, fled to the forest with her lover.

This Vanilla Layer fragrance can be worn as is to indulge in pure single flower luxury or as a layer to build a more sophisticated scent through layering and mixing it with other notes.

The vanilla plant is native to Mexico, Central America, and various other tropical climates. Vanilla’s rich history has mixed with many different cultures to create an intriguing symbolism. Vanilla can be interpreted as a symbol of purity because of its inherent innocence in nature. The white or cream colour of the fruit signifies the concept that vanilla itself is good, while the succulent flavour can symbolize sensuality. Vanilla scent is often used in the context of love, to represent the seductive or sexual nature. Vanilla can be used to enhance other natural scents. 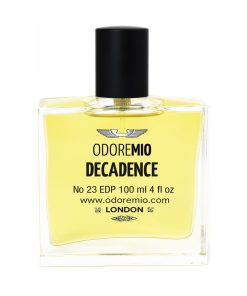 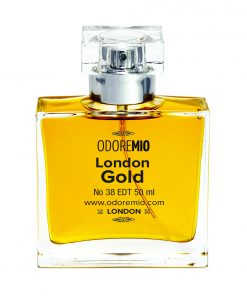 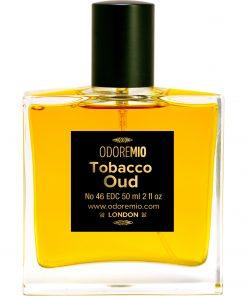 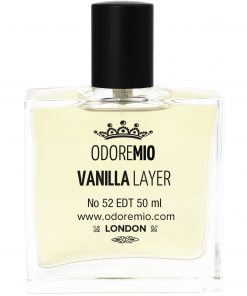 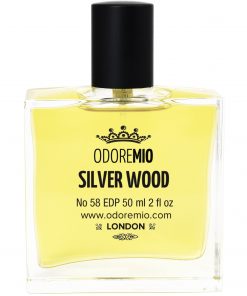 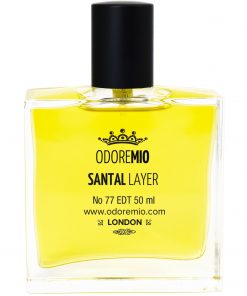 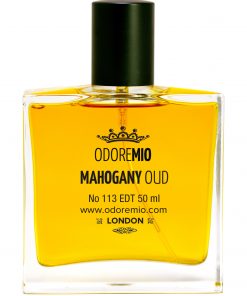 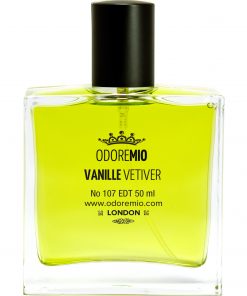 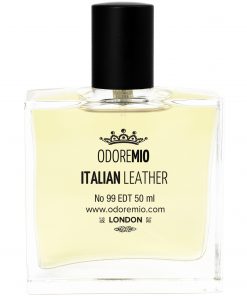 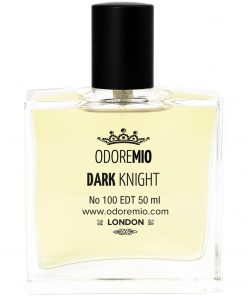 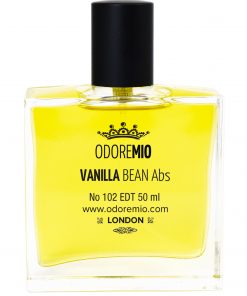 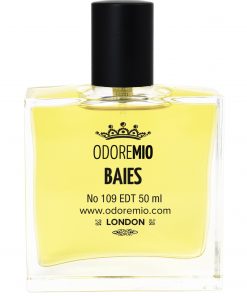 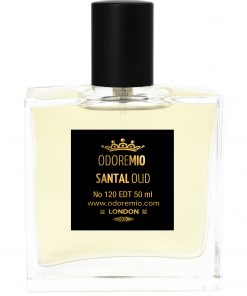 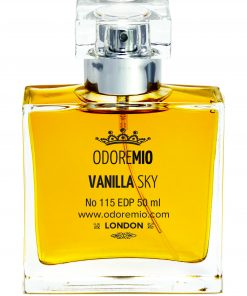 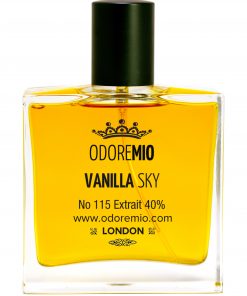 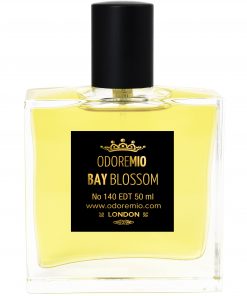 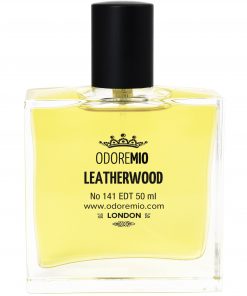 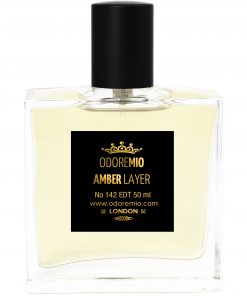 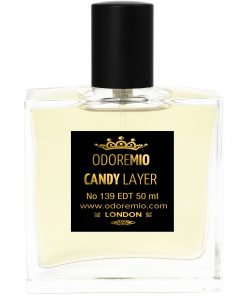 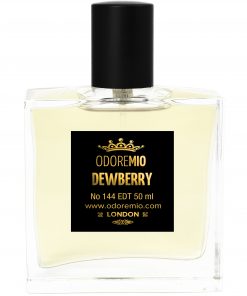 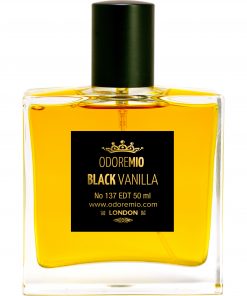 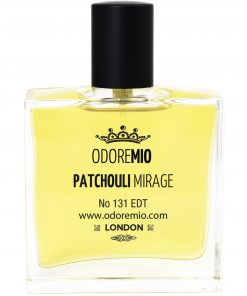 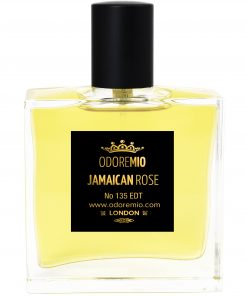 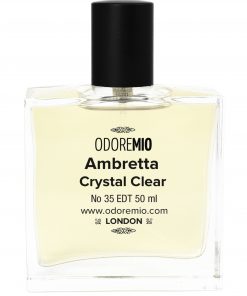